Our Istanbul Meeting Event, and Booth at Eurasia Windows Fair Attracted a Great Deal of Attention…

Our Istanbul Meeting Event, and Booth at Eurasia Windows Fair Attracted a Great Deal of Attention…

At Yılmaz Machine celebrating our 42nd anniversary, we took pride in hosting our guests between March 6 and 9, 2019.

Many international dealers and their representatives were participated in the annually held traditional Istanbul Meeting (“Istanbul Buluşması”) event, the first edition of which was held in 2015 only with the participation of our domestic dealers.  The event held at DoubleTree by Hilton Istanbul – Avcılar began with the opening speeches respectively given by Eyüp Yılmaz, Vice Chairman; Ali Snopçe, General Manager, Sales and Marketing Department; Barış Yıldırım, Marketing Director; Vasfi Şahin, Chief, After Sales Support Department, and Eray Çelik, Director, R&D Department.

The event held in line with the concept of “We Deliver Solution”, included a quiz. At the pleasant quiz event, the contestants were asked several easy and difficult questions about Yılmaz Machine, and the winner passed through the labyrinth to reach the “solution” and won an iPhone X.

At the event held by Yılmaz Machine, the exporter that exports technology to “85 countries in 5 continents” several awards such as “Loyalty, R&D, and The Best Rollout”, and turnover awards were given on the basis of the continents of “Europe, Asia, Africa, Middle East, and America”.

At Yılmaz Machine’s booth located in the same usual place at Eurasia Window Fair that started on the same day with the event, we introduced our old and new models. The first “5-axis Aluminum Profile Processing Center” (AIM7510) manufactured in Turkey was introduced to our domestic and international visitors, and our dealers visited our manufacturing plant where they had the chance of examining some of our new models on-site, on Thursday, the 7th of March.

Our dealers and the industrial media representatives met at the dinner at BIGET & STEAK on Friday, the 8th of March, and the fair was ended on Saturday, the 9th of March. 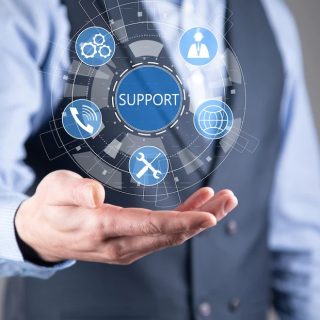 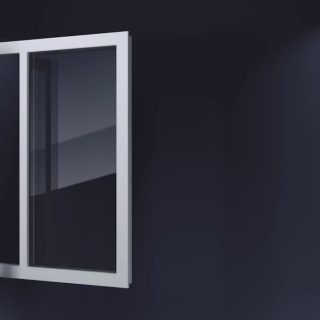 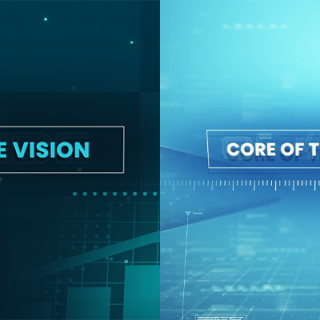 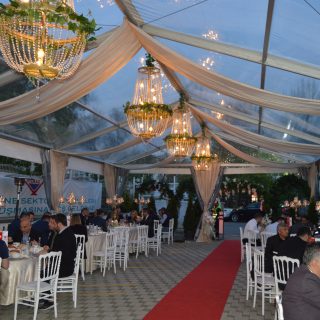 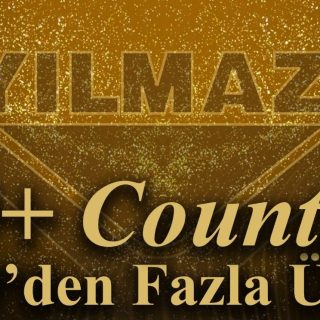 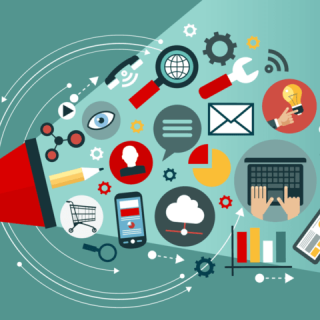 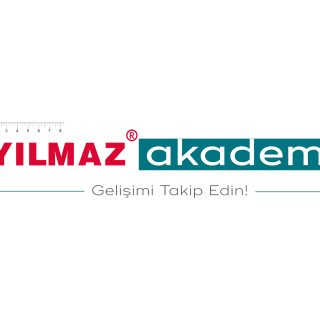 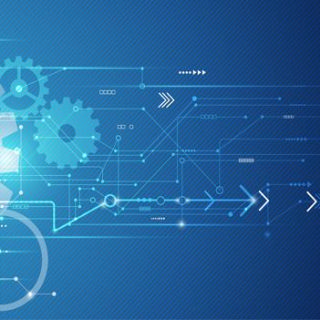